Conventional wisdom would state that breastmilk is still best for your babies until they reach age 2. But, we live in an age where convenience would always come first over anything else, which prompted Perrigo Nutritionals, a huge manufacturer of store-brand formula milk, to create a survey.

They wanted to know how many millennial moms are feeding their babies using formula milk as opposed to breastmilk and the findings were not at all too surprising.

Among women aged 35 and above, about 79% of them said that they do indeed opt for formula milk as opposed to breastmilk. And, although they report some feeling of guilt (because they know of the knowledge that breastmilk contains nutrients typically not found in others), about 68% of moms aged 34 years and below are not ashamed of feeding their babies with store-bought milk.

You could say that they do not mind giving their babies formula milk, so long as it provides the nutrition they need, while also making it convenient as well. I mean, sure, it is convenient given that all you have to do is put a couple of scoops in a baby milk bottle, give it a little bit of shake, and then you can feed it to your baby.

Why do you think Generation Y moms opt for more convenience? 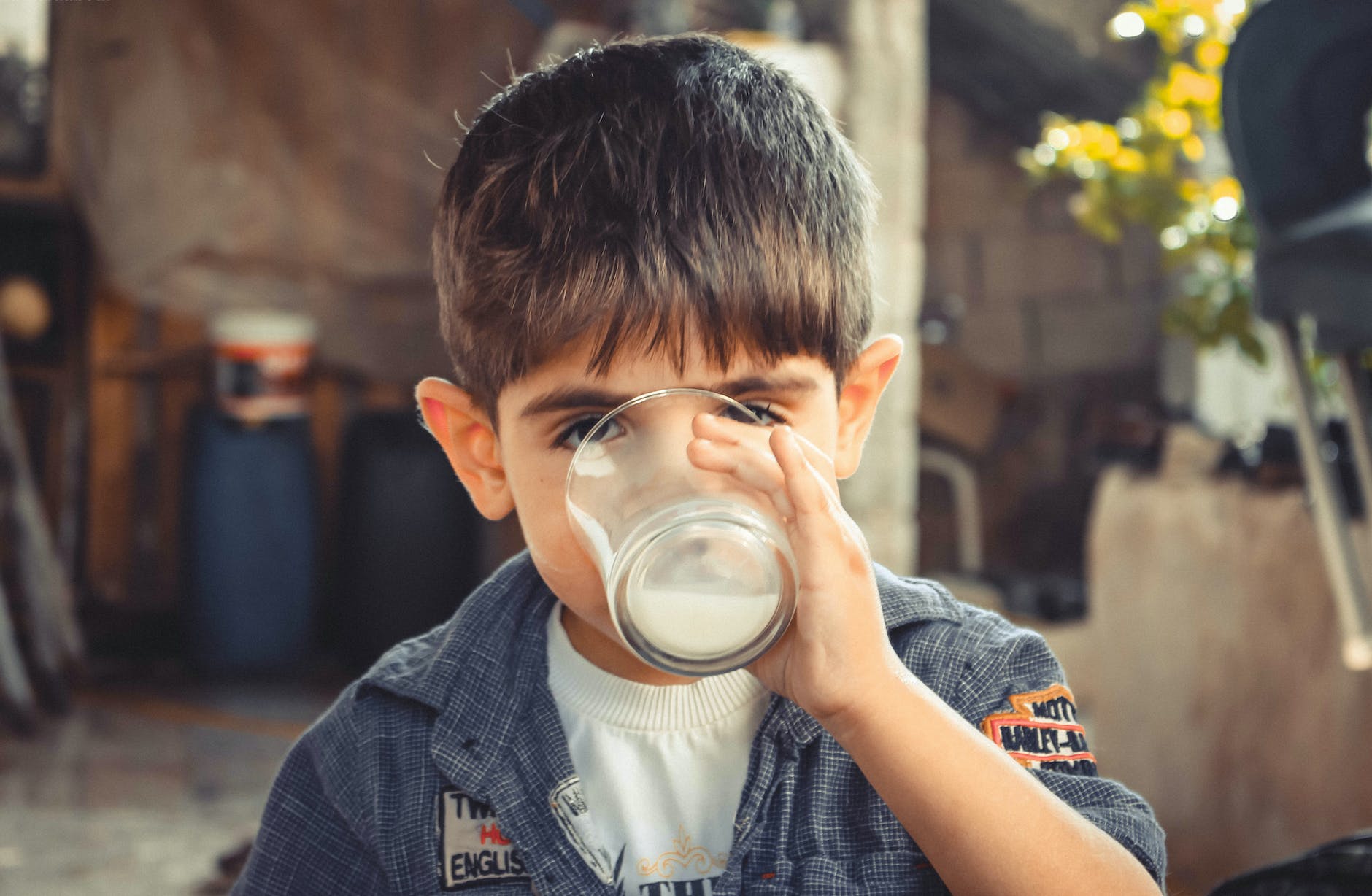 The reasons are plenty when it comes to opting for formula milk as opposed to breastmilk, but one common reason is due to convenience.

Aside from that, parental roles may have shifted over the years. Before, women would always be the ones to stay with their baby, thus allowing their fathers to work for both of them.

But, since we are in the age of women empowerment, there are now more households that opt for the newer approach- shifting the roles of parent care to the father as opposed to the mother. That is another reason why formula milk is now more popular than ever, simply because the father, by their very nature, is not able to produce their own milk.

Another possible reason aside from the aforementioned ones is due to the fact that there are some mothers that do not produce milk after a couple of months anymore. Although it is not at all too common- it can still happen to a sizable portion of the female population as well.

Go with What Works Best

Given the notion that moms from here on out would opt for formula milk over breastmilk, I think it is safe to say that you go for what is best for you and your baby.

If work doesn’t permit you to be with them for a longer period of time, then I do not see anything wrong with using store-bought milk, simply because they are made with nutrients that are (at least the vast majority) present in breastmilk.

So, if you are first-time parents, there is no shame if you’re going any route, so long as you’re giving your baby what’s best for them.