Every app developer out there dreams of becoming a really successful one because of the potential for great profits and the popularity that comes with it.

That being said, how exactly can you create applications that people will love? Well, here are some tips that will help you build better mobile apps:

Keep in Mind that Beauty is Relative to the Operating System

Assuming that you are trying to develop cross-platform mobile apps, it is important to note that the design of your application may look different depending on the operating system used to launch your app.

For example, I want you to look at Evernote. When you launch it on iOS devices, you will see that it looks marginally different from the Android version.

That is because you have to consider that there are some major changes in the coding and development framework as both operating systems are entirely different from each other.

So, if you’ve come up with an app idea, make sure to test your application using both operating systems so that you will know how your app will look like in two different configurations.

Create an App that is Completely Abstracted

The premise of cross-platform apps is that it can be used no matter what platform you are using. That is why when developing such an app, it is important that you make codebase as if you were creating a web service.

Now, what does this mean? It means that by thinking about developing an app as if it were a web service, you can easily turn it into a platform-agnostic app which means that your application will function the same way no matter what operating system the device is using.

Know More About Your Target Platforms

One of the biggest challenges in developing cross-platform apps is the difference between individual platforms.

You see, Android and iOS are so different from each other and so, it is an app developer’s duty to stay abreast of the differences between the two. To know more about them, I suggest that you read up on both the Android and iOS guidelines as you will find the best ways to integrate your aesthetics and your app’s functionalities really well.

I know that app developers can exhibit certain biases at times but they are now compelled to create applications that work on both platforms as opposed to just one. Despite your biases, it is really useful to set it aside and just focus on building an app that works on whatever operating system a device is using.

That is why learning the differences about the Android and iOS platforms will allow you to know its strengths and limitations and so that it will help guide you through the entire app development process. 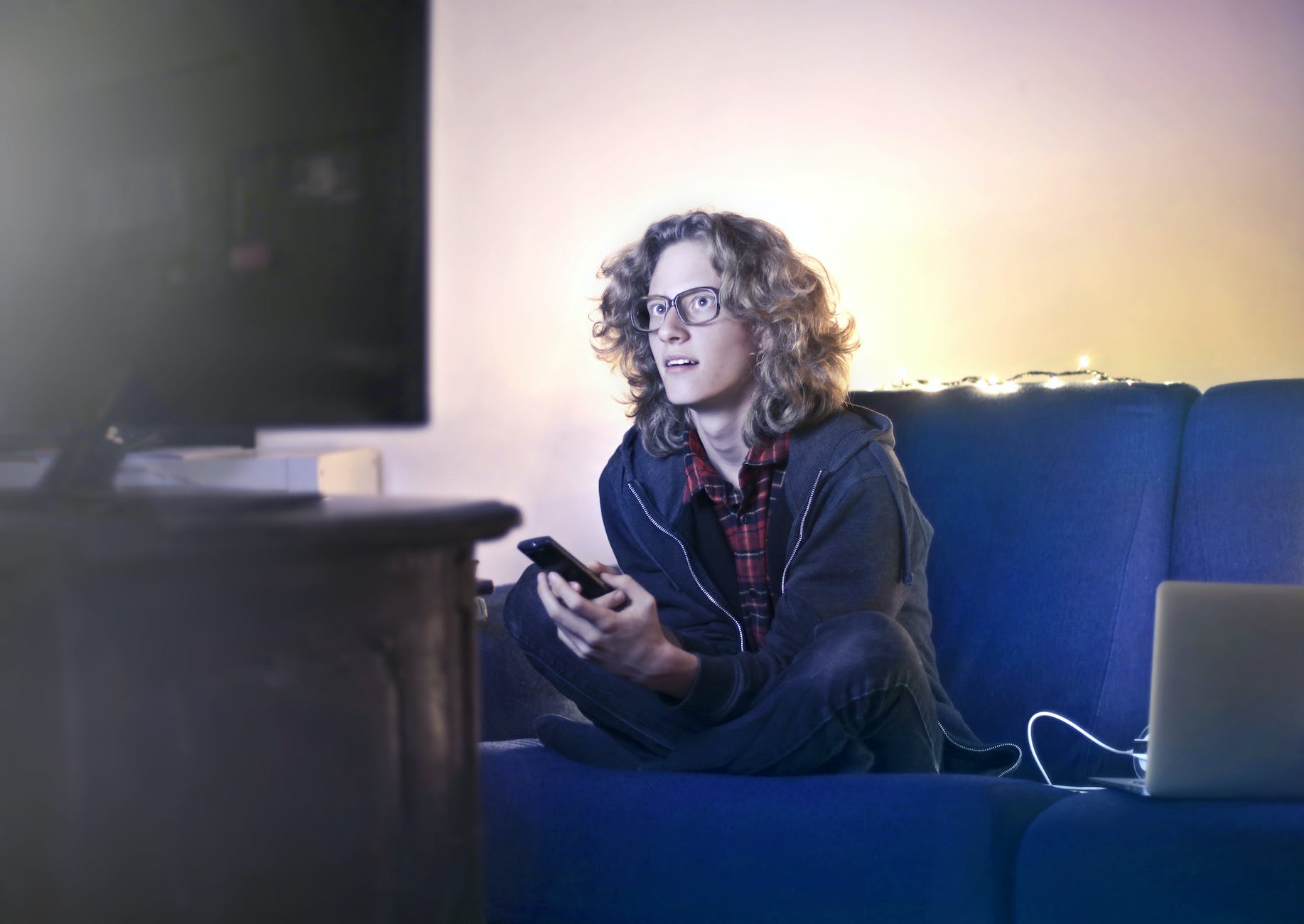 When developing apps that work on both major mobile operating systems, it is crucial that you test your application on both platforms to ensure that everything is in proper order.

You might sink your time focusing on, say, the Android version of your app only to find that when you test it on iOS devices that everything is out of whack. Always do some rigorous testing to ensure that all bugs that are found are fixed and so that you are releasing a pretty stable product.

Walk in Your Users’ Shoes

To better understand your users’ point of view, you want to act like them when you are using your app. This way, you will be able to know how your app should look like and how well it should perform.