I love the fact that there are some casino games that you can play that does not require a huge book to understand. In fact, in this article, I will go over the basic instructions of how to play free bet blackjack.

This variation is actually being held at many major casinos all over the world, including v3casino.
So, if you want to the rules of the game, do stick around throughout the rest of the article.

The premise of the game is actually hinted at by its moniker. That is because when you have made your initial wager, you are allowed to make your subsequent split pair wagers and double-downs absolutely free of charge.

The good thing is that this game has been tested by the Nevada Gaming Control Board and is given the go signal so that the casinos can implement this game into their institutions and so that players can enjoy the game of blackjack even more.

The game was invented by Geoff Hall and is widely distributed by Shuffle Entertainment.

Anyway, now that you know the brief history of the game, how is it actually played? Well, the game uses a standard deck of 52 cards and it doesn’t allow any joker or wildcards in play.

The standard rules of blackjack apply, which means that if you already know how to play that game, then playing this one would be a breeze. If the game is played out of a six-deck shoe, then the casino will pay 3-2 on the game. Table minimums and maximums would also apple here as well. 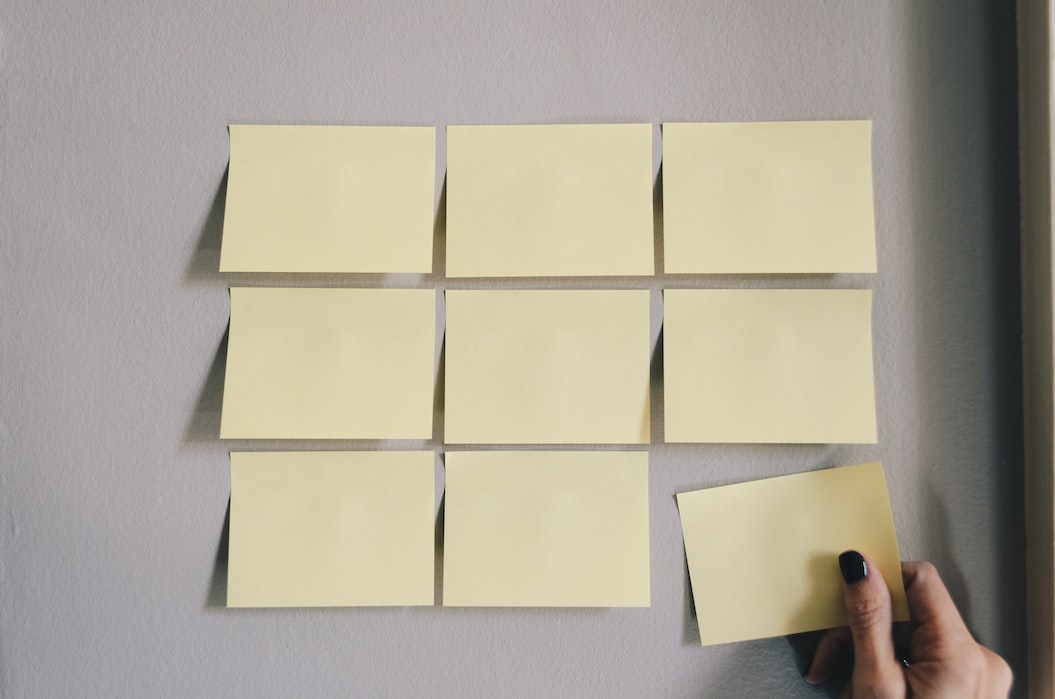 The rules of the game are simple. You will get a free double-down every time you go hard on 9, 10, and 11. You get a Free Split Wager on all of the card pairs, except the ones that contain 4’s and tens.

Now, you might be highly skeptical of the word “free” in this regard and I think that it is okay to have a healthy level of skepticism. After all, nothing is ever really free in the casino.

If the situation where you reach a hard total of 9, 10, or 11 presents itself (assuming that it is done after drawing some cards), then you can safely double-down on the house’s initial pot.

In other words, you will place your regular wager so that you will be given your initial hand, after which, the house will then match the wager you’ve placed every time you reach 9, 10 or 11 (and any double down from there on out).

They will signify this by playing a special button if your hand wins and you will be given the same amount as your original bet.